Saying Farewell to Carol Marsh After 41 Years at Wells! 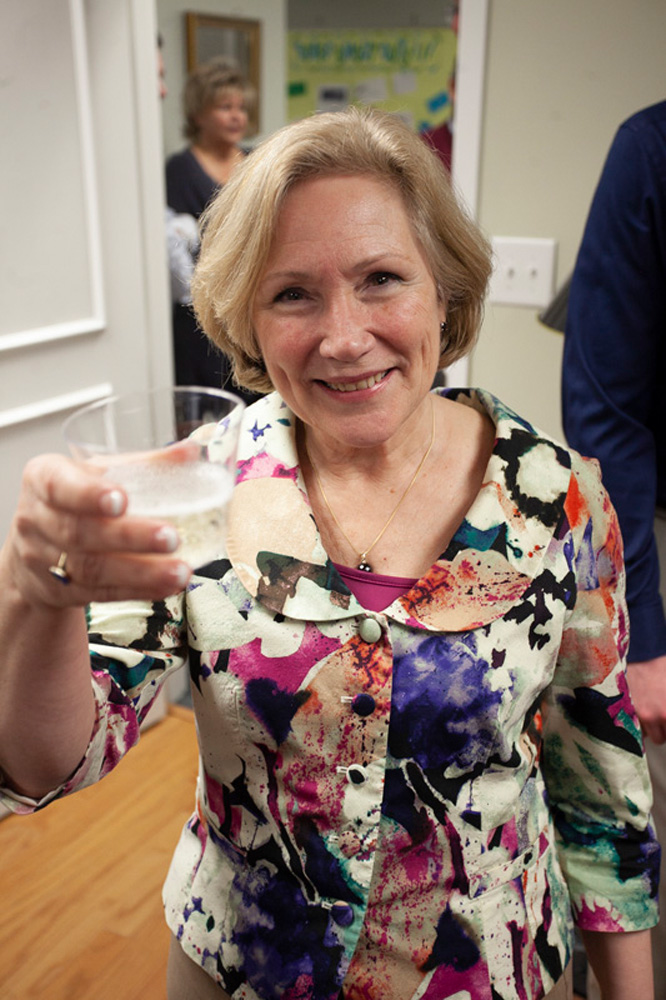 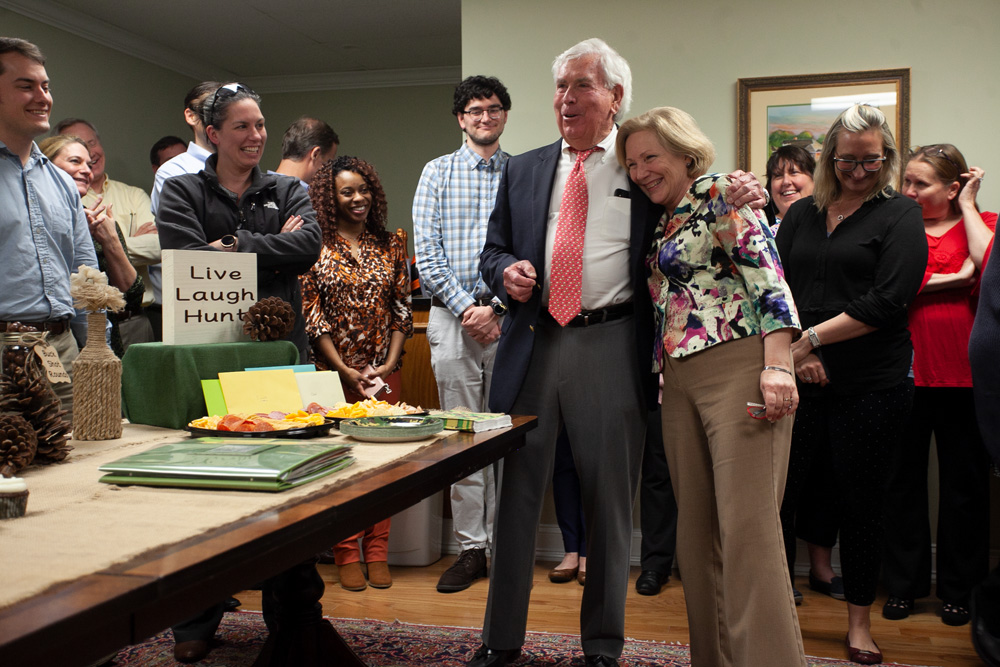 After forty-one years at Wells, our longest tenured employee–Carol Marsh–has retired from the accounting department. We held a surprise party in order to thank Carol for her dedication to Wells and to celebrate her many years of exceptional service.

Harold Wells III shared some of the memories that he has experienced with Carol and emphasized the positive impact that she has had on the company. She was known for her “infectious smile and sweetness” as described by her coworker Chrissy Stone. Carol also expressed her appreciation for Harold, Hal, Steve, and all of the employees that she received the opportunity to work with. She highlighted some of her favorite experiences while being a part of the company, including how when she first started at Wells there were only six employees total!

Being the outdoors enthusiast that Carol is, the party had a camouflage theme to it. There was a display of pictures that featured some special times that Carol had during her tenure at Wells, including some of her personal hunting adventures and Halloween office parties. She was sent-off with a sentimental card and a scrapbook filled with memories.

Thank you for your loyalty and commitment to Wells Insurance, Carol! We will miss you!

The pictures below capture a few of the decorations and moments during this bittersweet farewell. 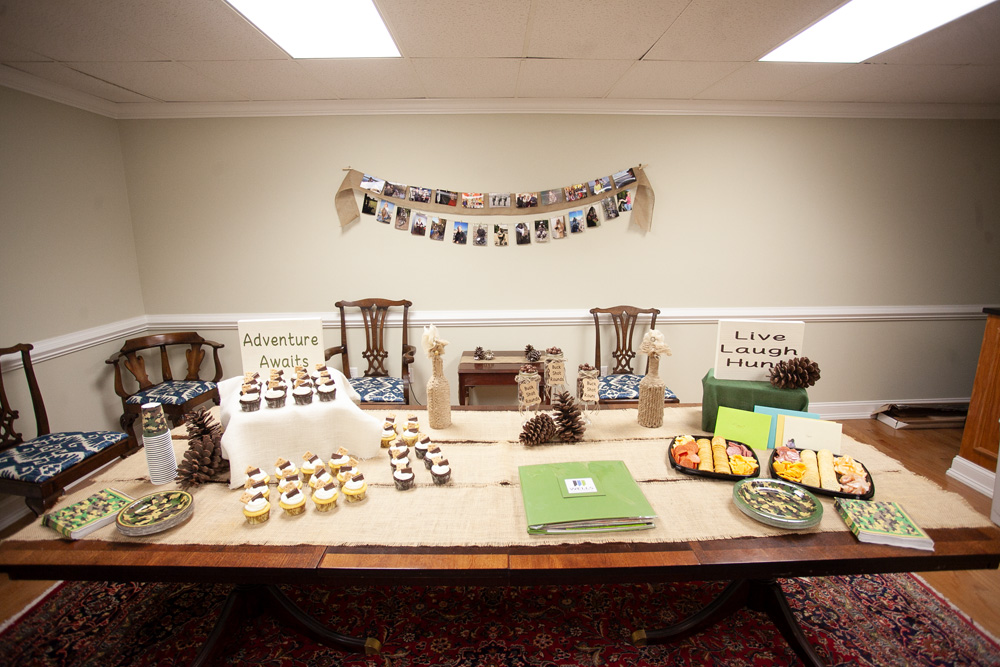 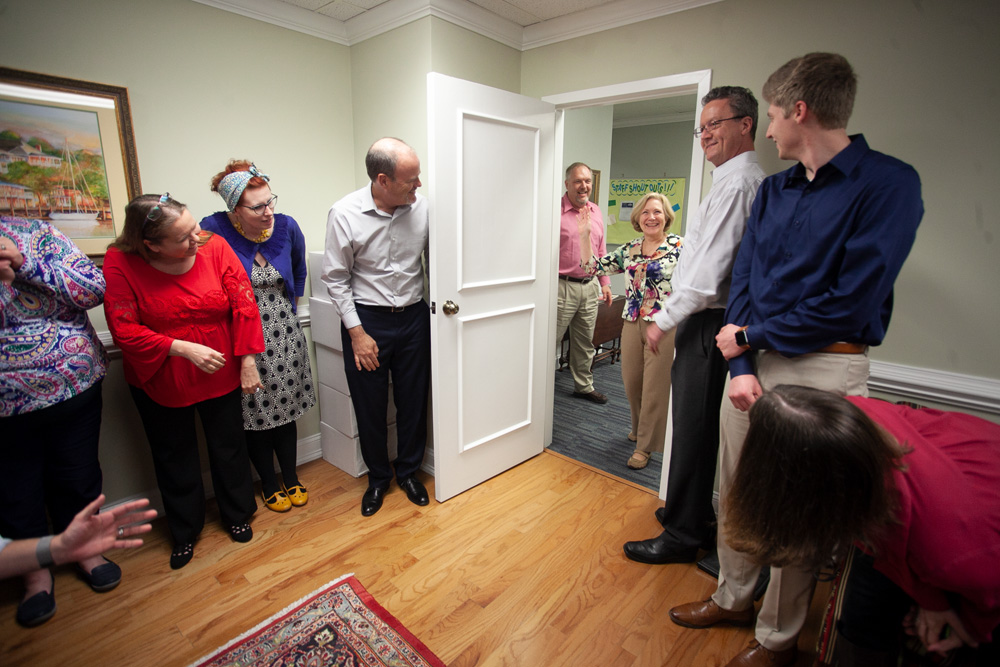 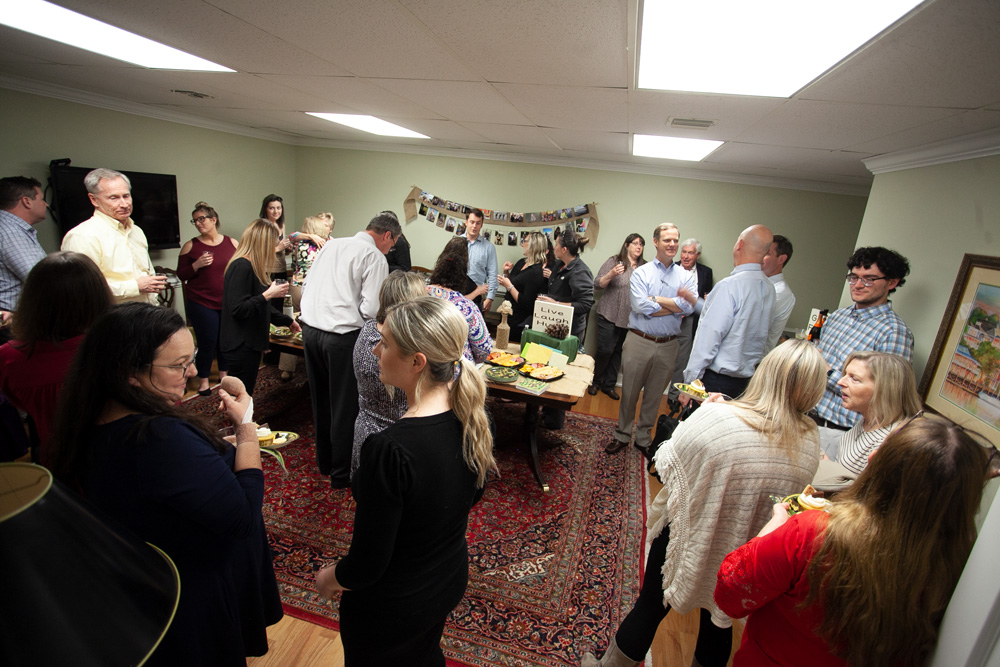 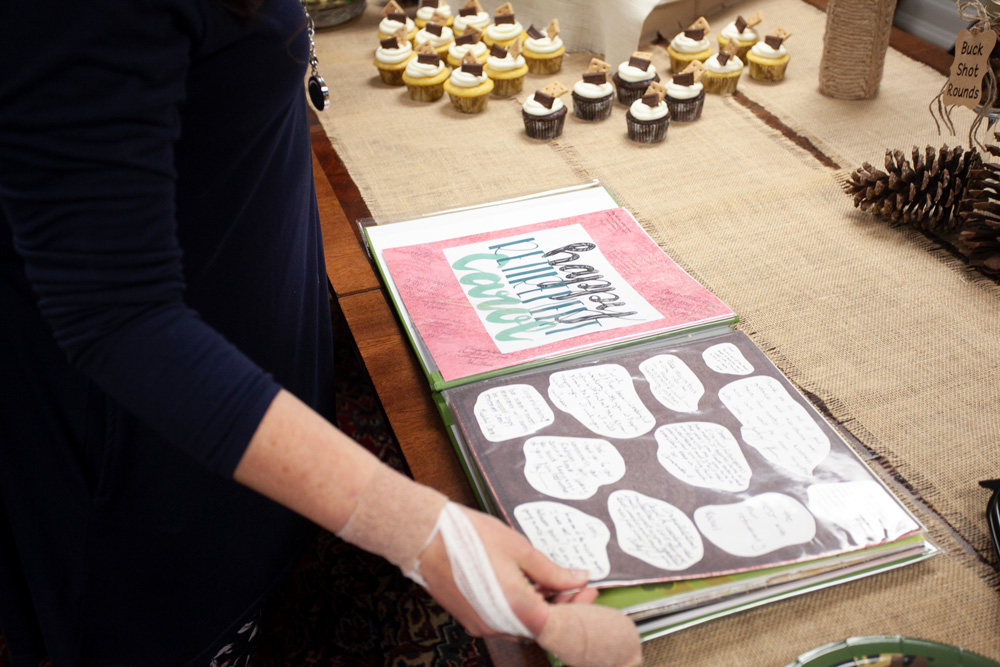 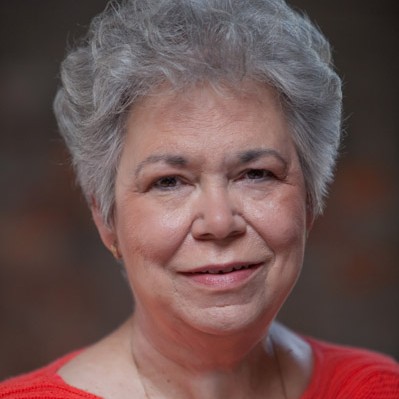