Weather Forecast: The Past as Predictor?

We’d be wise to heed the lessons of the past and prepare for a continued increase in weather related catastrophes. 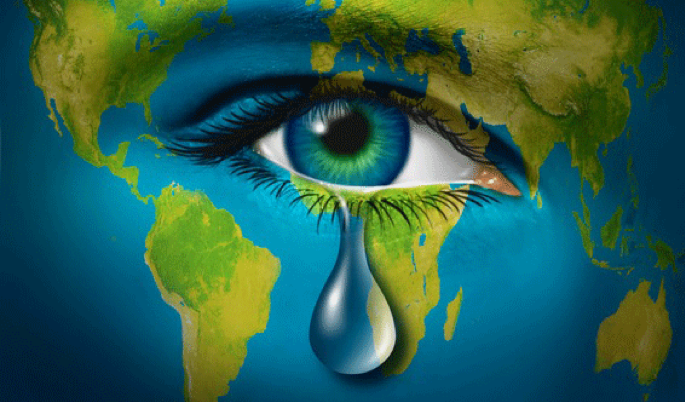 If Mother Nature was trying to send us a message in 2017, it makes us think of the adage “When Momma ain’t happy, ain’t nobody happy”.  Mountains ravaged by wildfires weaponized into a tsunami of mud, boulders, and fallen trees offers this clear message: we’d be wise to heed the lessons of the past and prepare for a continued increase in weather related catastrophes.

According to this alarming report by Associated Press News the U.S. experienced a series of unprecedented weather events in 2017.  Below are some of the “highlights” cited in the AP report:

Rather than using this post to debate the possible causes for such disturbing weather trends, we instead urge readers to ask themselves this important question:

“IF my home and belongings are ravaged by a catastrophic weather event, will my insurance coverage provide the level of protection I want to rely on?”

With so much to lose, we encourage readers to sit down with an insurance professional who specializes in helping those they serve by crafting a protection program that “starts with the end in mind”.  Of course, the team here at Wells Insurance is happy to assist you.