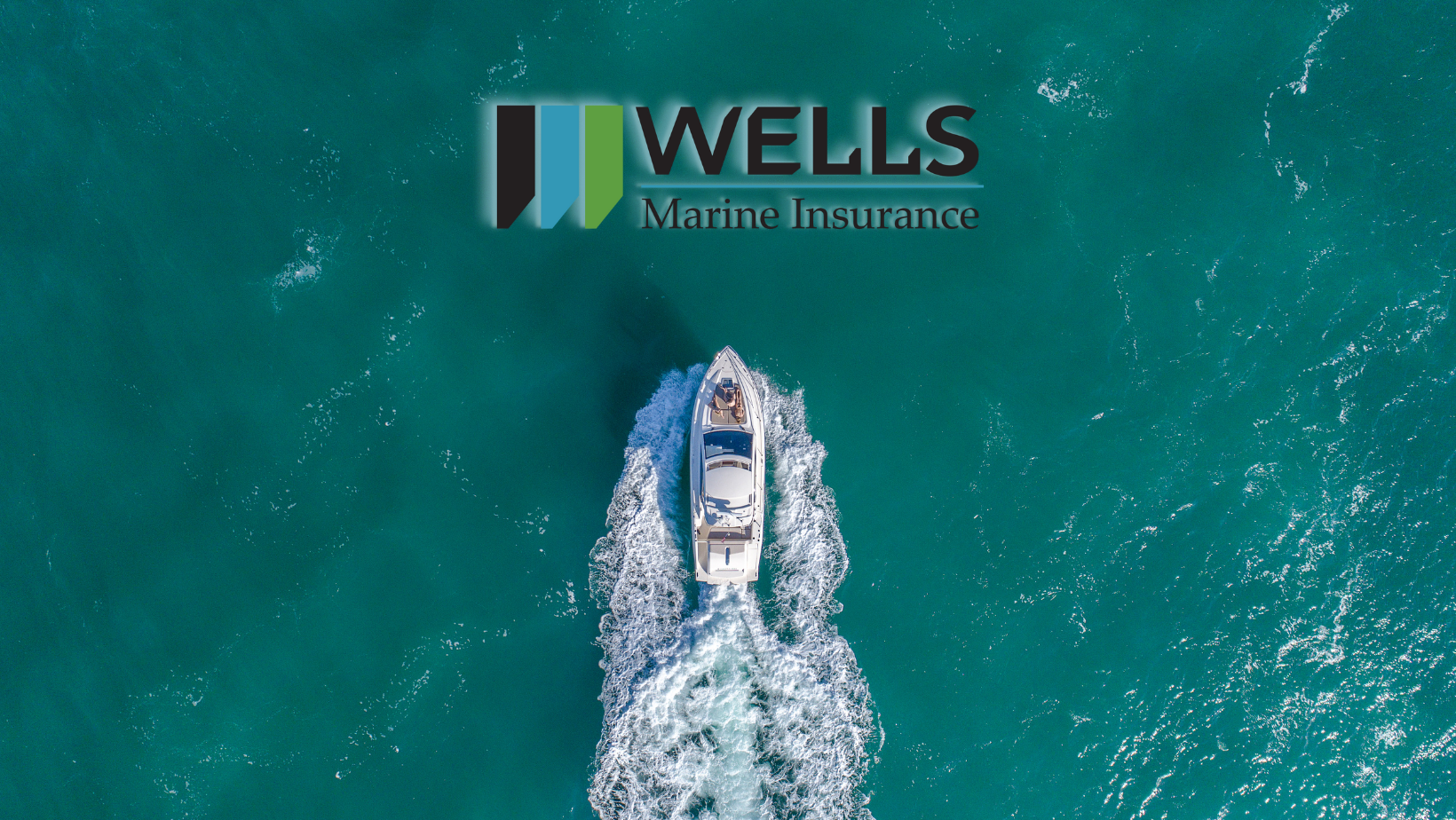 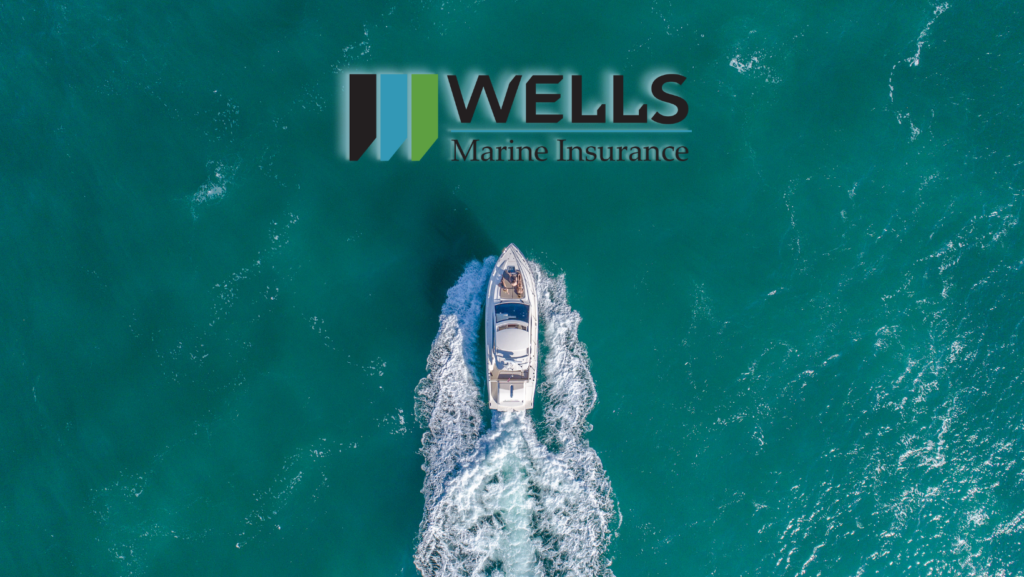 Summer is in full swing and we would like to highlight and address a very important and often overlooked topic: Recreational boating safety awareness. We will discuss everything from boat accident statistics to tips for preparing your boat and passengers for a fun accident-free day on the water. Preparation and an understanding of how quickly things can go wrong can go a long way to avoiding dangerous situations. In 2020, in the United States, 767 people died and 3,191 people were injured due to boating accidents. Total damage caused by boating accidents reached about $55 million. The primary contributing factor in the 7,248 boats involved in these accidents was “Operator Inattention” followed very closely by “Operator inexperience”. *

Recreational boating is a super fun way to spend time on the water and avoid crowded beaches. Whether you’re engaged in water sports, fishing, or just cruising, boats demand an incredible amount of responsibility and respect. It is unfortunately common to witness all sorts of carnage each summer when the masses flock back to the rivers, lakes, and oceans. For the seasoned watermen and boat captains, it is glaringly obvious that your average weekend and summertime boater brought everything aboard except their common sense. The level to which people all too often disrespect and neglect the power and dangers of a boat, and the waterways in which they travel, can be terrifying to witness, let alone experience.

Maybe people feel a false sense of security because they are on the water, but don’t be fooled. Riding in a boat is the equivalent of being in a car with a few differences that can make it even more dangerous:

This begs the question, “Do people show the same respect for boats as they do automobiles and do they approach boating with the same amount of caution?” Boat safety awareness on a typical summer weekend afternoon would prove to be a resounding “no” from the statistics we’ve seen. In 2020: 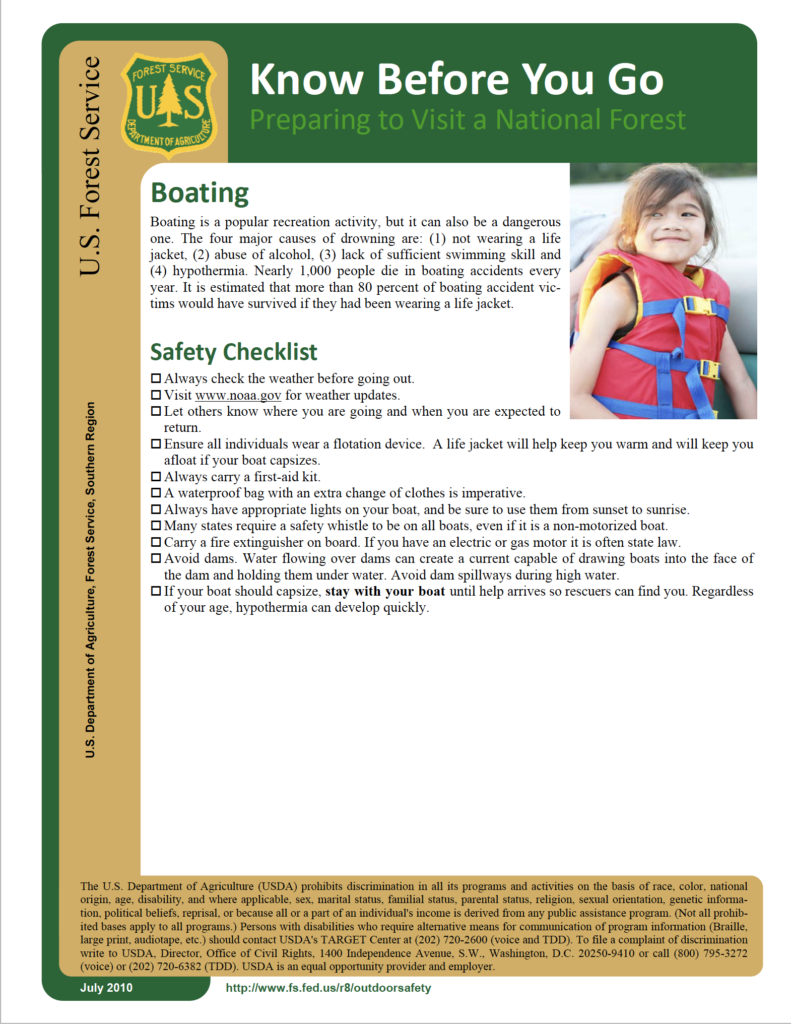 Things can go wrong very fast for a variety of reasons. So having a safety checklist can prevent a lot of situations going from bad to worse. Weather and exposure being major factors in boat safety awareness as conditions can change in seconds.  Download this checklist here.

According to the USDA and US Forest Service, nearly 1,000 people die in boating accidents every year in the United States. 80% of victims would have survived if they had been wearing a life jacket.

The Right Kind of Life Jacket

Not all life jackets are created equally when it comes to boat safety awareness. Children are always required to wear a life jacket on board a boat. Make sure they are sized appropriately, and all buckles are fastened or else they may as well not be wearing anything. Any boat over 16 feet long must have a Type I, II, III, or V PFD (Personal Flotation Device) and one Type IV throwable device such as a cushion or ring.

Alcohol is the leading contributor of death due to a boating accident. If you are the “captain” of your vessel, then your passengers are your responsibility and your precious cargo. Boat safety awareness means that it is vital to stay sharp when on the water, especially on busy days. After all, you wouldn’t booze it up, and throw your family in the car, would you? Even if you think you’re in control, there are plenty of boaters out there who aren’t. When it comes to the safety of you and your passengers, you need to constantly be aware of your surroundings, in order to take evasive action in the case of an emergency. Simply put, don’t drink while operating a vessel. 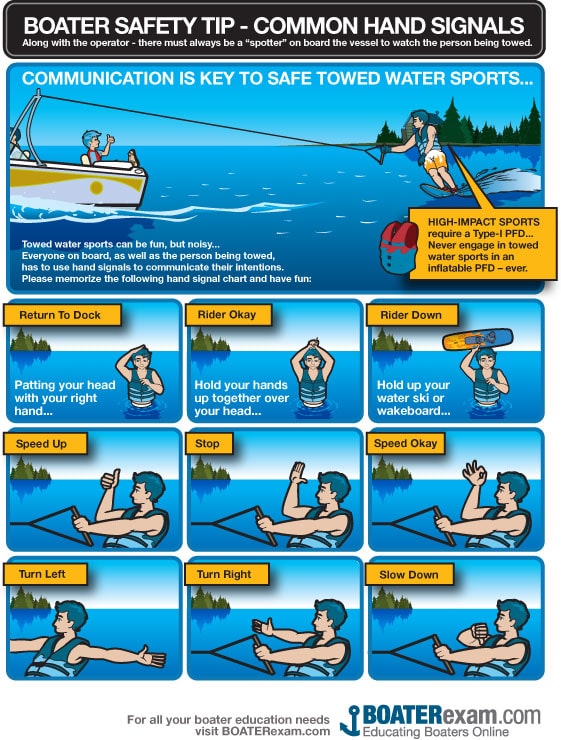 If you’ve ever been on the water in the summer, you’ve seen someone getting pulled behind a boat. Whether it is a bunch of kids on a tube/raft, a wake boarder, or someone on water skis, there are many ways to have fun at the end of a tow rope. These may seem like common sense, but here are a few safety rules that we’ve all unfortunately seen broken time and again:

If you have questions regarding hurricane season and how it pertains to your boat, dock, or marine insurance please feel free to reach out us insurance@wellsins.com or 910.762.8551