In this short, easy to follow video, learn about the ACA Individual Mandate and how to prevent fines at Tax-time. 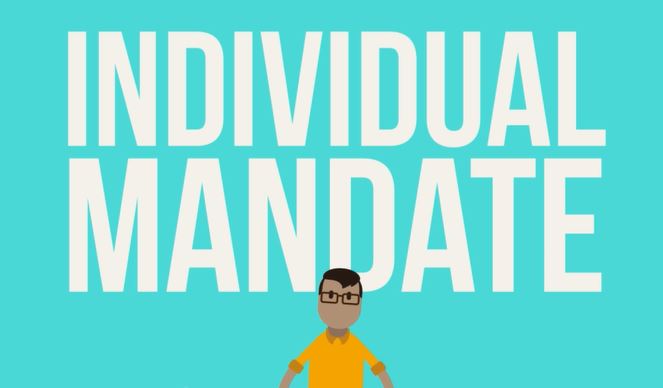 A key provision of the Affordable Care Act (ACA) is the individual shared responsibility provision,

which requires most individuals to purchase health insurance coverage or pay a penalty. Because this provision has the effect of requiring individuals to have coverage, it is often referred to as the “Individual Mandate”.

The short video below will explain the basics in clear, easy to understand terms.

For more information on this topic, check out the Q&A basics that follow, or call the experts at Wells Insurance at 800-849-1921.

Plugin “JW Player for Flash & HTML5 Video” is not active. Use this link to activate it.

How much will the individual mandate penalty cost me?

The penalty for not obtaining acceptable health insurance coverage is being phased in over a three-year period. The amount of the penalty is the greater of two amounts—the “flat dollar amount” and “percentage of income amount.”

The penalty is calculated on a monthly basis and will be assessed for each month that you go without coverage. If you have coverage for at least one day in a month, you are considered to be covered for that month. There is no penalty for a single lapse in coverage that lasts no longer than two months.

For example, you don’t have coverage from April 9 to July 19. Because you had coverage for at least one day for both April and July, you are considered to be covered for those months and not covered for May and June. Assuming you had coverage the rest of the calendar year, you will not be subject to the penalty.

How do I qualify for a hardship exemption?

The hardship exemption is available through the Exchange if you face a hardship that prevents you from obtaining coverage. HHS has said that each of the following situations will always qualify as a hardship:

Is there financial assistance available to help me purchase health insurance coverage?

Federal subsidies in the form of premium tax credits and cost-sharing reductions are available to low-income individuals who purchase health insurance through an Exchange. The Exchanges became operational Jan. 1, 2014.

To be eligible for a premium tax credit, you:

There are several premium subsidy calculators available online that you can use to predict your health care costs, including this one.

Who is exempt from the individual mandate?

You may be exempt from the individual mandate penalty if you:

How will the penalty be collected?

Starting in 2015, everyone who files a federal tax return for the previous year will be required to report the following:

For more information about individual insurance and health care reform, or for help getting started, contact Wells Insurance today at 800-849-1921.

This Know Your Insurance article is provided by Wells Insurance and is to be used for informational purposes only and is not intended to replace the advice of an insurance professional. Visit us at https://www.wellsins.com. ©2014 Zywave, Inc. All rights reserved.

25 ways to save money on health care costs